So far we’ve had a cold and snowy January here in Denmark. The pavements are icy and the snow at times so deep that you can’t get out of the house, anyway. Indoor activities are called for and one of my favourites is reading. 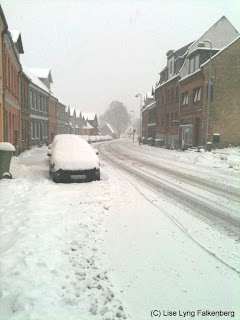 If you need a little inspiration as to what to read, here’s a list of (some) of the books, including manga, that I read (or re-read) in 2010:

Some of the books I read in English, some in Danish, Swedish, Norwegian, German and French. That’s the great thing about knowing languages: you’re able to read a lot more books! I wish I did read Dutch a little better than I do, though, as the best book I read in 2010 was Floortje Zwigtman’s “Ich, Adrian Mayfield.” I had to read it in the German translation, as my Dutch isn’t good enough to read it in the original language. I hope it’ll be translated into English one day as it’s the most exciting, well-written thing I have read in decades! 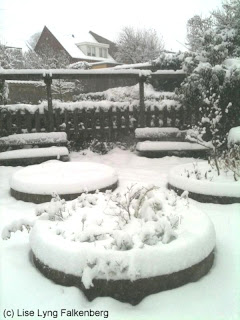 I hope to be doing a lot of reading in 2011 as well, and thanks to my iPhone I now have Kindle, so it shouldn’t be a problem to always carry good literature with me. Happy reading, everyone!
at January 11, 2011 1 comment: